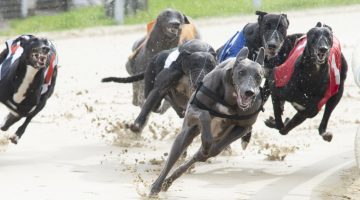 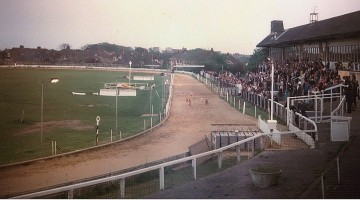 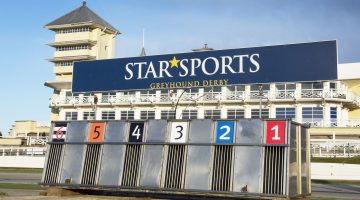 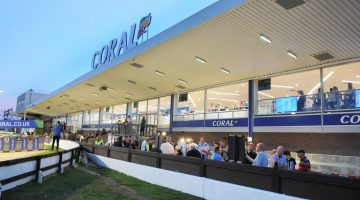 SHEFFIELD RENOVATION IN THE HOME STRAIGHT 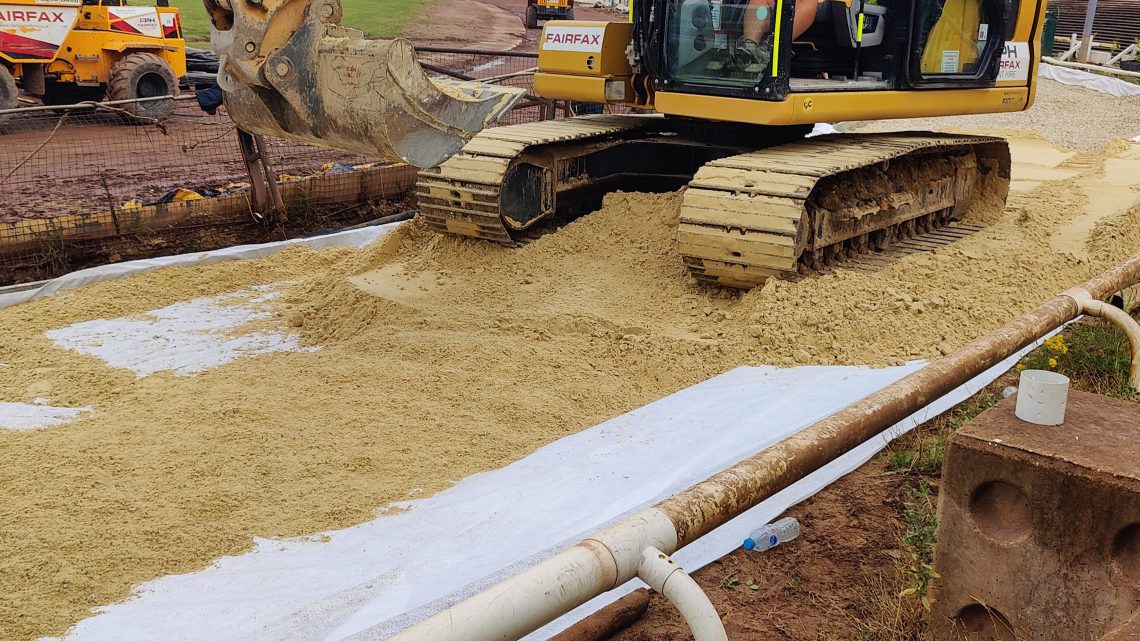 ‘I love it when a plan comes together’  was the famous catchphrase of John ‘Hannibal’ Smith.

Well in the case of Sheffield’s £400K track renovation plan, it is actually going better than that!

Sheffield Racing Manager Andrew Mascarenhas said: “We are actually a day ahead of schedule. The last of the sand is about to go on and the inside rail will be fitted on Saturday.”

As for any thoughts that any corners have been cut, he adds: “The GBGB and STRI have already been for two inspections and saw the membrane being laid. It was measured to eight degrees at the bends, previously it had varied between four and five degrees. The bends have also been reshaped to have a perfect radius; it was slightly out. The new hare rail has also been raised to a consistent level.

“It has all been done precisely and confirmed with digital measuing equipment.  Once the sand was down they began laying seven inches of sand.

“We are due another inspection from GBGB, but then, from Saturday onwards, it will be all about preparation. It will be very heavily watered and repreatedly packed and plated until it is absolutely spot-on. The goal is get get a consistent surface throughout the entire circuit – all ready in time for our return to racing on Tuesday evening.” 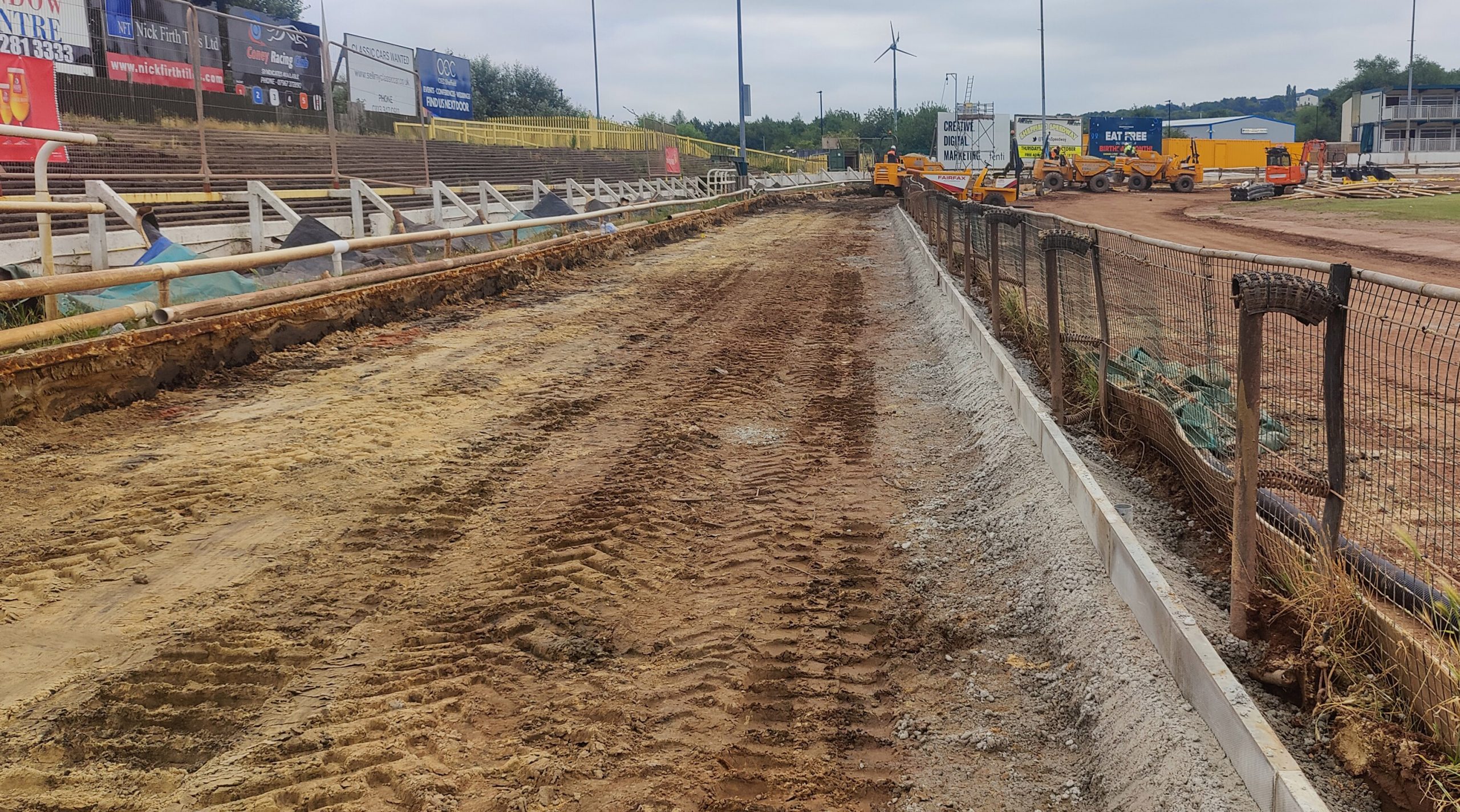 The entire surface has been removed 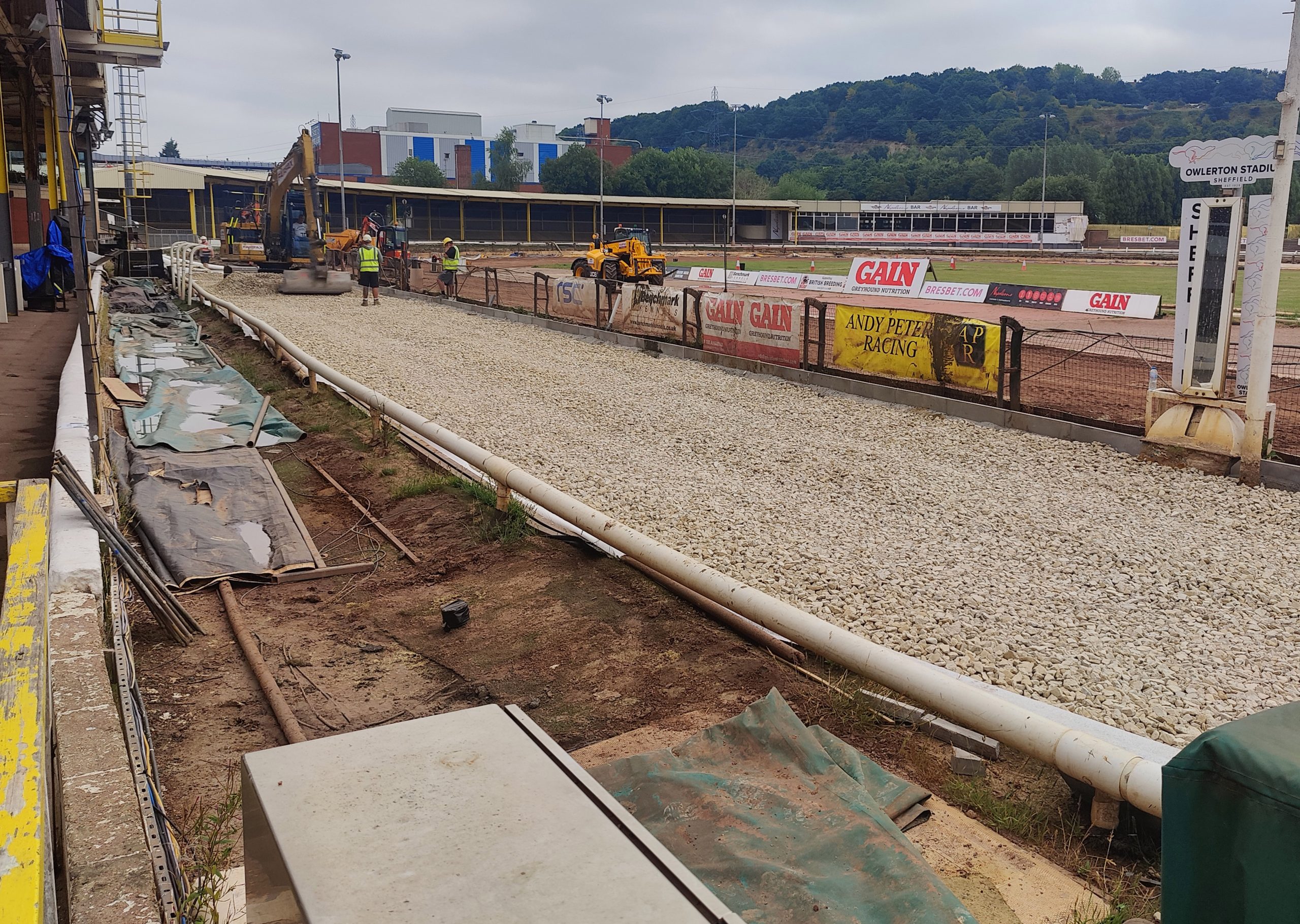 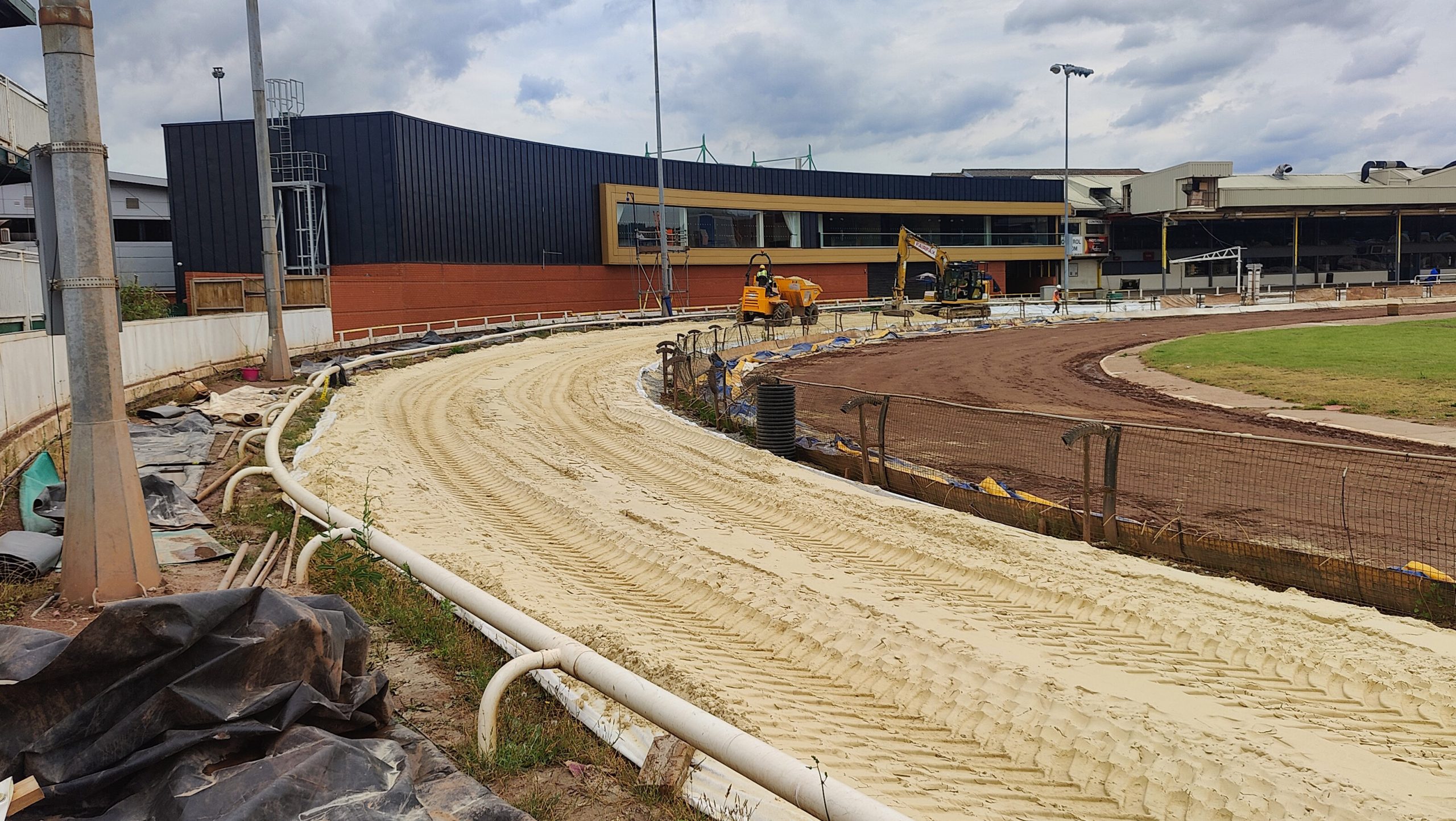