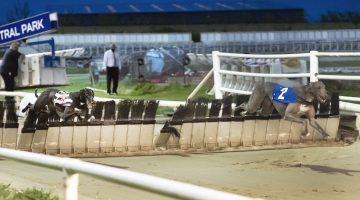 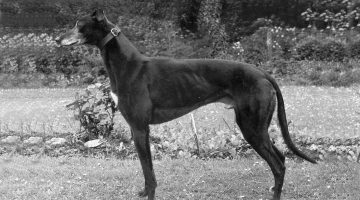 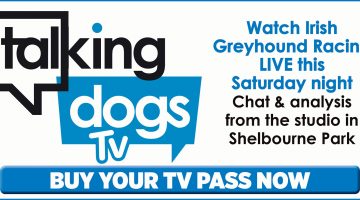 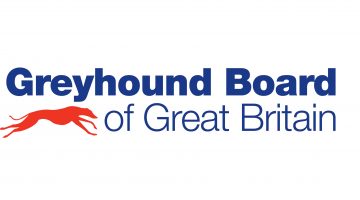 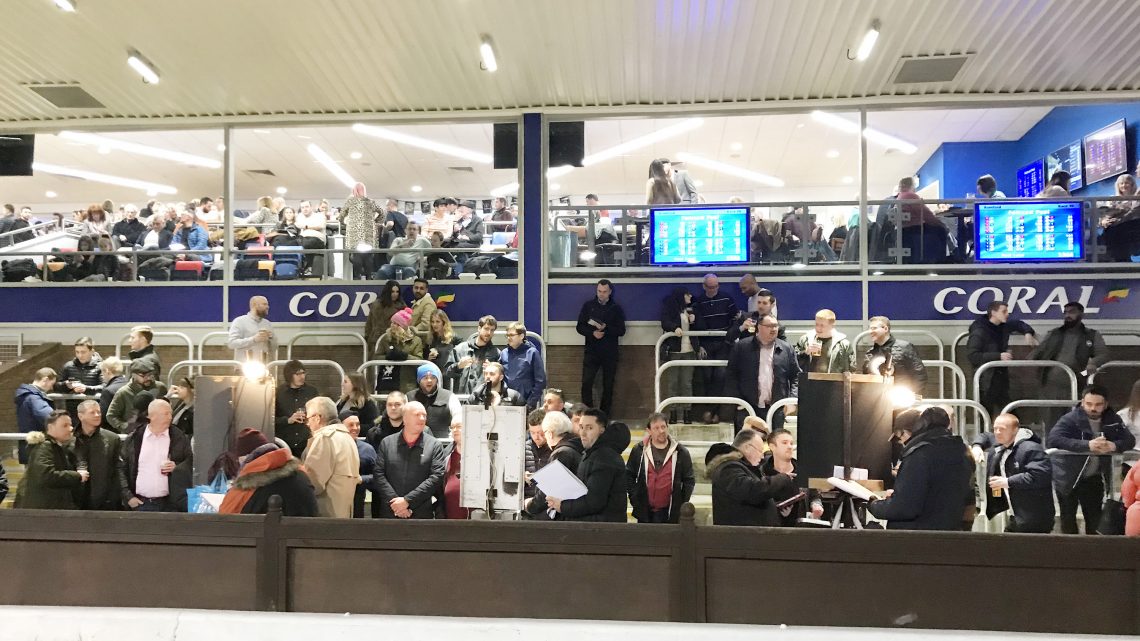 After a week’s work, what better way to ease us into the weekend then open racing at Romford. The Essex circuit has as ever amongst their twelve race card put opens on for our enjoyment writes Rob Abrey.

Two finals conclude tonight including the Romford Friday night 500 maidens final featuring Shortwood who was covered by yours truly last week. As ever there are greyhounds making their Romford debuts and stepping up in up in trip and in some cases both. True to form I have endeavoured to find out more about one from each of the two heats of the Romford Friday night stayers and one from the maiden marathon in the last.

One For Andy makes his six bend debut for local handler Michelle Brown in heat one at 6.58pm. The July ’19 whelp certainly has experience at Romford with all his eight runs there over 400 metres. Of those eight the son of Toolatetosell and Security has won one of them in A6 graded company. It looks like he needs further and with the only railer in the race has a perfect chance to show what he can do.

Michelle on him said: “Hopefully he will go well and hopefully he will stay. We are going into a bit of the unknown with him. He is always first into the pick-up after his races and looks like he will get it.

“It is a hard race but he has trap one and as he is a tight railer the draw couldn’t have gone any better.

“He has had trapping problems when he was younger, but we have worked hard with him on that and he has settled down. Hopefully, the traps on the other side won’t throw him.

“He has got early. He doesn’t trap great but paces up pretty well.”

Michelle on who she thinks could go well from her other runners said: “Signature Callum is well drawn and is running well but is an obvious choice. Slippy Scarlett in the 575 final can ease at the first bend but if she gets clear she has chances.”

Skybet are top price 13/2 for One For Andy to take advantage of his trap draw and win over six bends at the first time of asking. Signature Callum in the 7.36pm is top with Skybet at 15/8 while Slippy Scarlett in the 8.54pm final is top price with Corals at 10/1.

Perry Barr trainer Robert Hall is back at Romford and this week gives Elms Two his race debut around the Essex venue and his six bend one in heat two at 7.18pm. The July ’18 whelp has had all of his nine races on these shores at home track Perry Barr over 480 metres where he has won twice. Those two wins came in A4 and A3 graded affairs. The son of Laughill Blake and Stuckeybawn is the only wide seed in the race and appears to want further.

Robert on him said: “I think he will get the 575. He has got some early but a different track, trap and hare could make a difference.

“We have had problems with him and they are sorted now and should hopefully see improvement now. He is a good little dog and he is starting to come on. He is very well in himself.

“He should get it but we wouldn’t expect him to come from behind. If he comes away like he has at Perry Barr he certainly has a chance. He runs more middle than wide and trap four is probably his preferred trap but trap six should be okay for him. He has our other dog Denver [Movealong] on his inside and should lead him out.”

6/1 is generally available for Elms Two to win at Romford and over six bends at the very first attempt.

Foxy Daisy for Yarmouth trainer Andrew Wilson is not only making her Romford debut in the lucky last at 9.28pm but her eight bend one as well over 750 metres. The October ’18 whelp has run and won over 659 metres at home track Yarmouth. The daughter of Superior Product and Brickhill Elsie has had two races over that distance winning once in S2 graded company. In all she has had twenty four races winning seven, a good win percentage of 29%. For a greyhound going over eight bends for the first time, to win six times from twenty two races over 462 metres shows she can hold her own against natural four bend dogs.

Andrew on her said: “We are pretty sure she will stay. She should get it standing on her head. She stays on well over 659 metres. We wouldn’t have entered her if we didn’t think she would get it.

“She is wasted over four bends and is exciting to watch over longer trips. 575 metres will be too short for her against really early paced dogs.

“She is in good tail and we are looking forward to her race. She is showing a bit of early and loves running through the field. She has nice track craft.

“They have put her out the middle at Yarmouth but she will run rails. We have no qualms about her from trap two. She has won from trap two and will run the rails.”

There is some difference of opinion with the ‘bookies’ over Foxy Daisy. Skybet are as short as 15/2 while Corals are offering 14/1 for the Yarmouth raider to take the spoils.

Next week there will not be a ‘Romford Round Up’ but fear not as there will be one next Saturday for the track championship featuring Crayford, Hove, Monmore and Romford. Held at Hove the inaugural track championship between those four tracks promises to be a cracker and deserves the ‘round up’ treatment.